How to avoid gastrointestinal problems during races 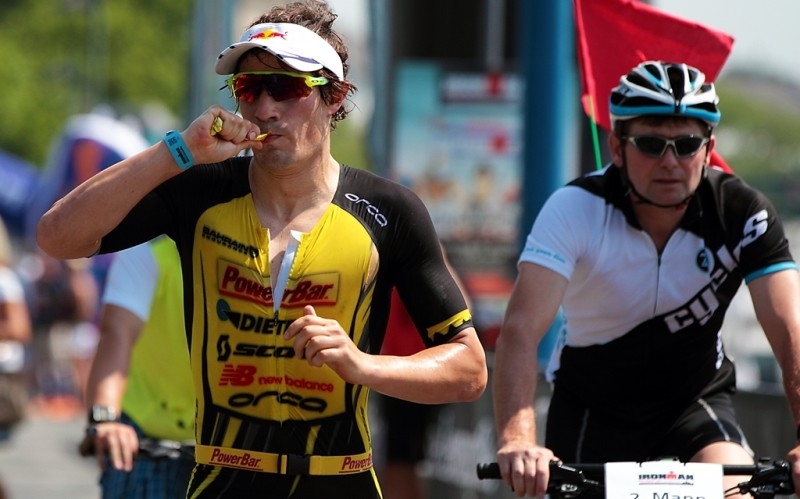 In this guide, nutritional experts from PowerBar tell us how to avoid stomach problems during races. GI (gastrointestinal) problems are common for marathon runners,  long distance cyclists and triathletes; but there are ways to reduce GI, or elimitate it, with the correct nutrition approach. We find out more...

How to avoid nutritionally induced gastrointestinal problems during races

Nervousness or elevated stress levels before a competition can literally cause an "upset stomach". The wrong nutrition can further make the gastrointestinal tract rebel. Complaints of varying severity include feelings of fullness, bloating, flatulence, stomach cramps, nausea / sickness, vomiting, or diarrhoea.

Gastrointestinal problems aren't uncommon during competitions for endurance athletes, and often result in not being able to achieve maximal efforts. In addition to a fluid deficit (dehydration), the consumption of foods that are difficult and hard to digest (these especially include foods rich in fat and high in fibre), in the last few hours leading up to an intense exercise, increases the risk of digestion issues. It is therefore better to avoid sandwiches with salami, or fried potatoes / chips with sausages and co.

The tolerance for foods and drinks is individually different. Therefore, on several occasions, every athlete should mimic their race place in training; which includes nutritional and fluid timings and amounts, to find out what can be tolerated best.

The main rule is: no experiments on race day!  It is also important not to forget these "rituals" shortly before the start: Eat and drink only what you're used to. This helps you feel prepared to race and calms you down.

The right carbohydrate strategy during competition not only supports maximal performance, but also prevents gastrointestinal distress. The saying "for success train both the body and the gut" is therefore correct.

Good luck in your event! 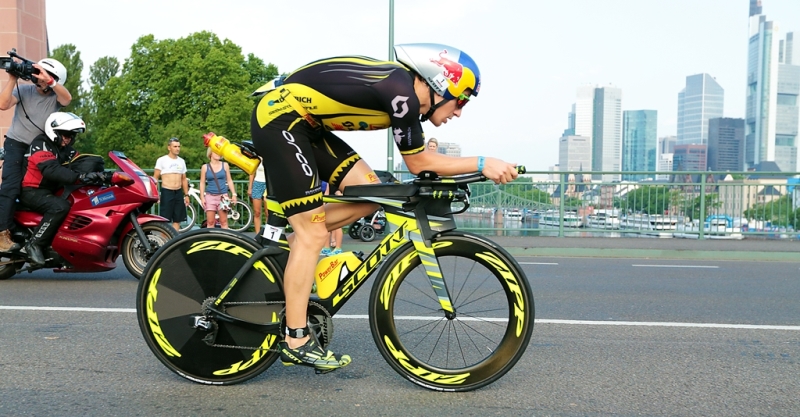 Shop the PowerBar range at Wiggle