The Pro Guide to Suunto Watches 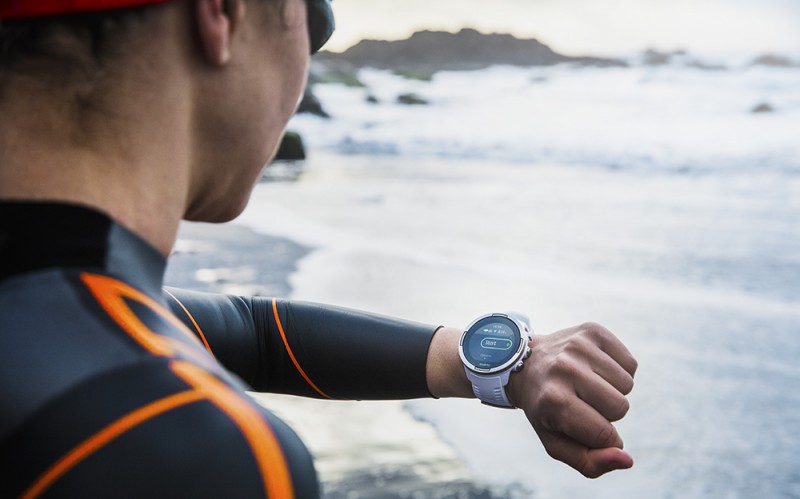 Suunto's world-class endurance athletes tell us about their favourite Suunto watches, and what makes them so special.

When you're at the mercy of mother nature and her changeable spirit, only the best kit is good enough. Whether navigating intricate trails or scaling sharp peaks, you will find that some of the world's finest athletes and adventurers won't think about heading out without their Suunto, to keep them on the right track.

The Suunto roster includes the king and queen of off-road running, Kilian Jornet and Emelie Forsberg, who have racked up multiple World Champion titles between them.

Whether you're competing or you just want to get the most out of your time on the trails, you can get a pro-level advantage with a Suunto watch. 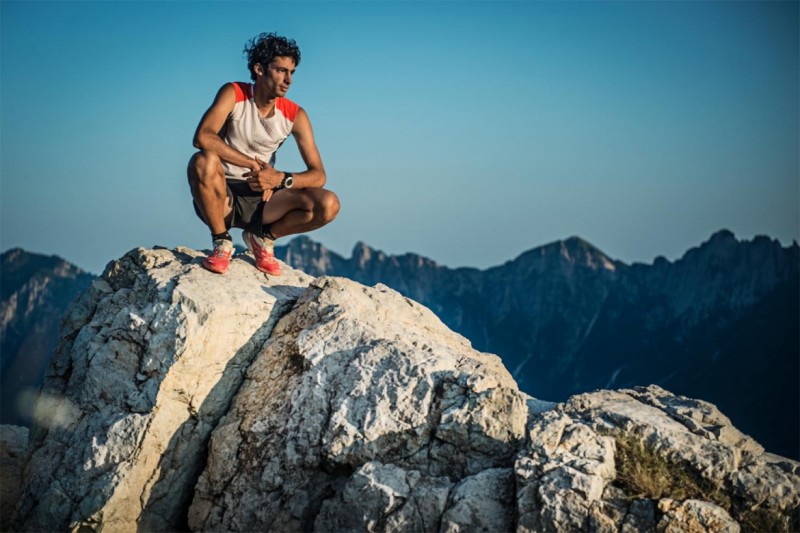 Kilian Jornet is a master of two sports: ski-mountaineering and trail running. Based in Chamonix, France, Kilian is driven by an appetite for discovery, rather than gold medals. The Suunto 9 Baro GPS Multisport Watch gives Kilian the freedom to be outside for up to 30 hours, tracking his speed, pace and distance, whilst also keeping him safe with weather information. 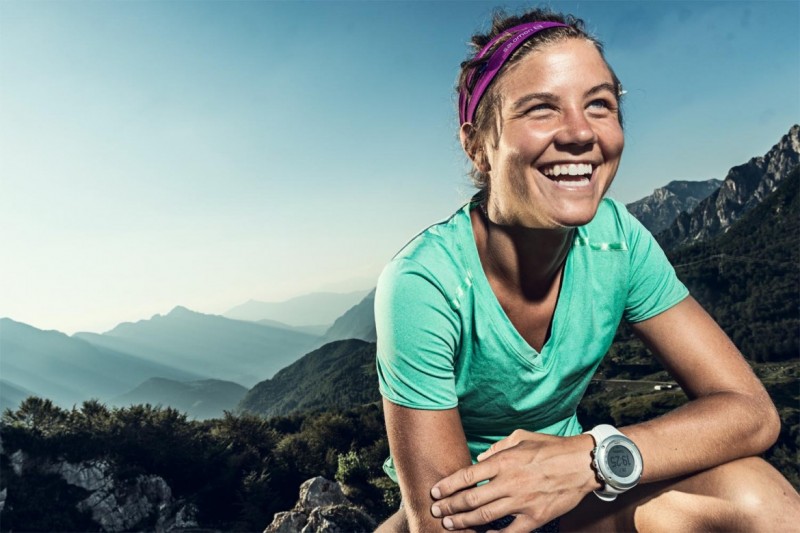 Emelie Forsberg learned to love trail running when she was growing up in Sweden. Emelie's since moved to Tromso, in the Arctic Circle, where she’s able to nurture her more recent passion for exploring the mountains. This is why the Suunto 9 Baro GPS Multisport Watch is her trusty companion, second only (of course) to Kilian. When synced to the Suunto Movescount App, Emelie can create a movie of her adventures to watch whilst tucking into a big slice of cake (baking is another of Emelie’s hobbies). 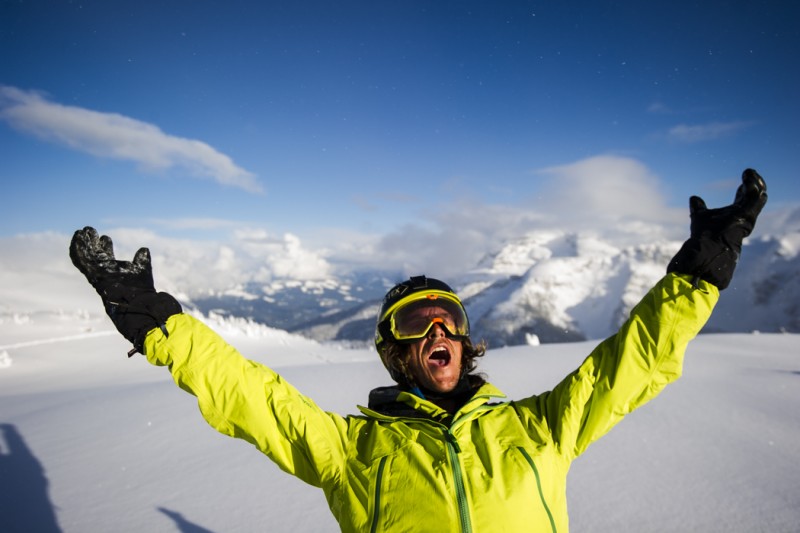 Greg Hill turned heads when he set his leg-trembling goal of climbing 2 million feet. Focused on pushing limits and clocking-up numbers, Greg describes himself as a math-based person. It is no surprise that his go-to watch is the feature-packed Suunto 9 Baro GPS Multisport Watch. This watch lets Greg plan his outings on detailed outdoor maps, adding altitude to help him to define the best routes for ascending and descending the mountains. 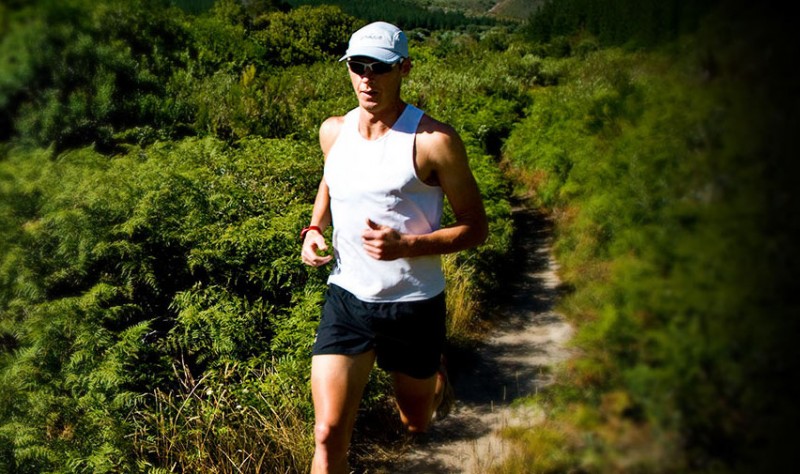 Conrad Stoltz started as a cyclist before challenging himself to duathlon, then triathlon. A self-confessed adrenaline junkie, Conrad made a career out of his enthusiasm for the wild (and often-unpredictable) nature of off-road triathlons. Despite Conrad priding himself on being able to achieve great feats with only the most basic of kit, he is fanatical about wearing his Suunto 5 GPS Watch: analysing his heart rate and recovery are fundamental to his success. 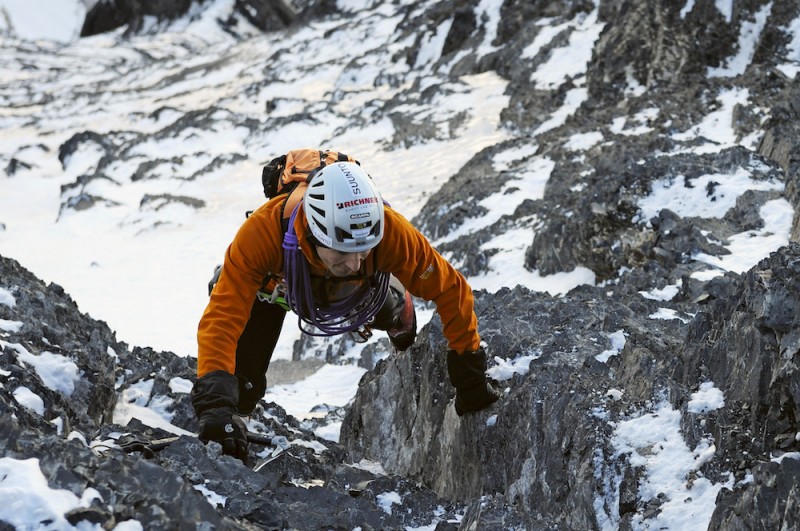 Biggest achievement to date: 2015, new world record for ascending the North Face of the Eiger

Ueli Steck has nerves of steel: How many people would take on the most imposing mountain-face in the world, and claim a new world record in the process? Yet Ueli doesn't stand still, to reflect on his achievements. Instead Ueli's focus is on always moving forwards; both literally and metaphorically guided by his Suunto 9 Baro GPS Multisport Watch.

All words by Suunto

View the Suunto Watch range at Wiggle
Posted in Run