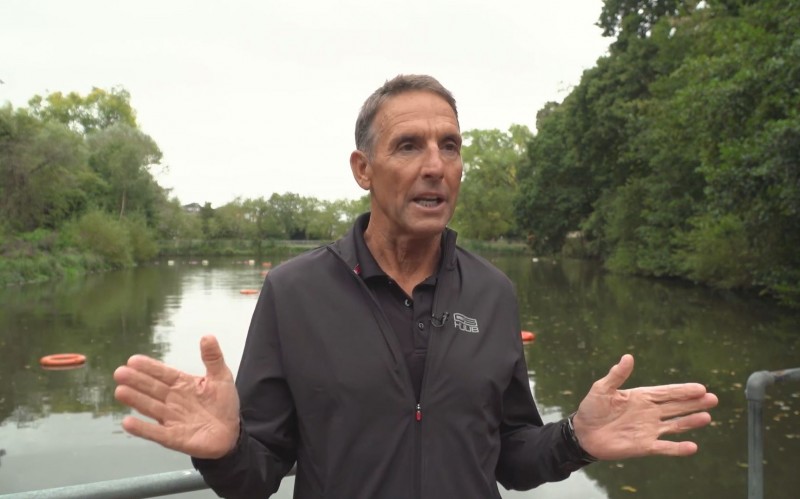 Dave Scott knows a thing or two about Ironman. One of the sport's most decorated champions, the US triathlete was the first person to earn six Ironman Triathlon Hawaii Championships.

Known by the nickname 'The Man' for his fortitude and rigorous training regimes, his never-give-up attitude won adoration among fans and pride of place among the sport's greats.

And marking his role as one of the key figures in the global establishment of the sport, he was the first person inducted in the Ironman Hall of Fame.

Mastering the triathlon with Dave Scott

Speaking to Wiggle, Dave passes on some of his wisdom to those of you seeking to get into the sport or improve your triathlon technique.

In the video below, recorded exclusively for Wiggle, Dave discusses the importance of swimming mechanics, nutrition, a winning mental attitude, running shoe choices, and dealing with the unexpected.

Wiggle has also recorded a number of detailed swimming masterclasses with Dave Scott to improve your technique and build your power in the water. We'll be bringing you the rest of these videos in the coming weeks, so make sure you check our social media feeds - Facebook, Twitter, and Instagram - regularly.