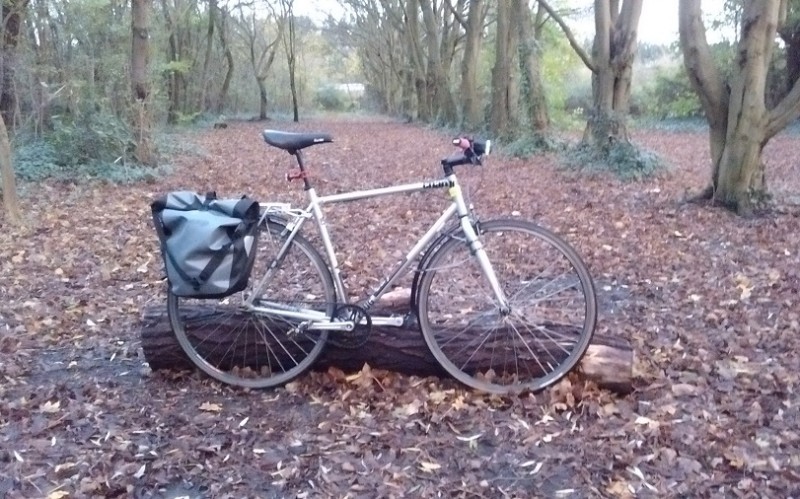 Hello, My name’s Ben and I work in the Outdoor Department here at Wiggle. I commute daily on a 20 mile ish round route on my trusty Charge Plug. When not commuting, you’ll find me out in wilds on my Surly Straggler mixing up adventure and making coffee on the fly.

I’m testing the LifeLine Performance 700 Lumen Front Light and the LifeLine Rear Strip Light. I’ve used them on the commute now for a few weeks, and on the odd ride on the local bridleways.

At 700 Lumens the front light is more than powerful enough on high beam, especially on the country roads and gravel paths I use. Handily it does have three other modes. Low, mid and flashing. I found I used mid for the best mix of light output and battery life. I’ve dazzled more than one fellow cyclist on high (sorry!) and blinded the odd driver who felt the need to keep their hi-beams on. 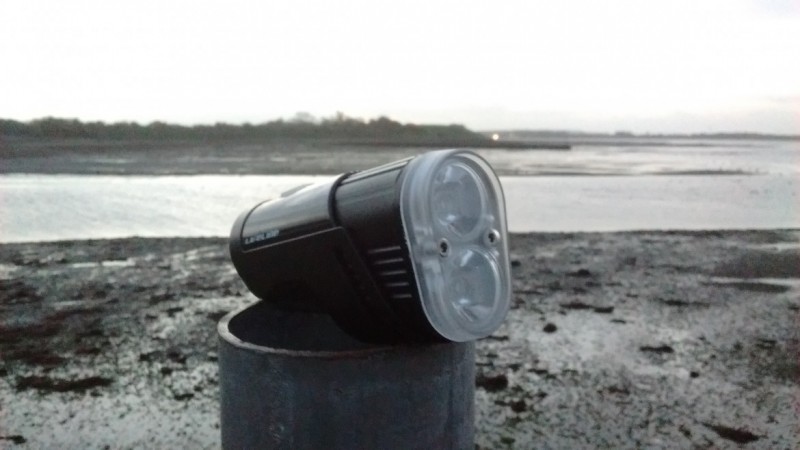 The rear light is suitable at 10 lumens. I’ve used this on flashing mode mostly to make sure I’m never caught short on battery life. Don’t really fancy being ploughed over by a combine harvester on its way home from the fields. 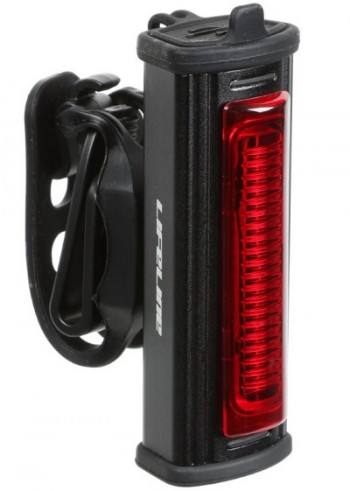 When I first received my test lights I thought the front light would look more at home on Judge Dredd’s bike when he pops to the shop for his groceries. It’s got that mix of early SciFi meets practicality with the dual beam and the outside stylings. It mounted easy enough with a handy clip on the mount so you don’t have to undo it all the way like you do with some mounts. It sits snuggly on the bar and found it didn’t move around over bumps. It’s also got a clear panel around the lights so makes it easy to spot side on which is super handy for morning commuting. 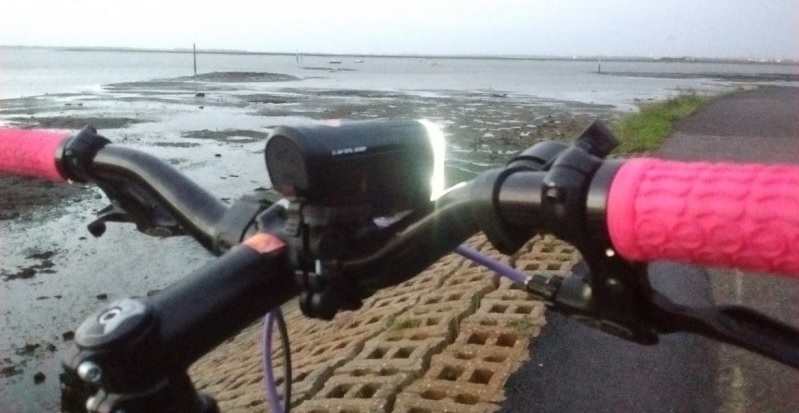 The rear comes with two mounts, a ‘rubber band mount’ and a ‘belt clip’ mount. Personally I’ve been using the belt clip to stick it on the back of my pannier rack. It’s held firm despite my mix of 20/10/70 route of gravel / woods and road! 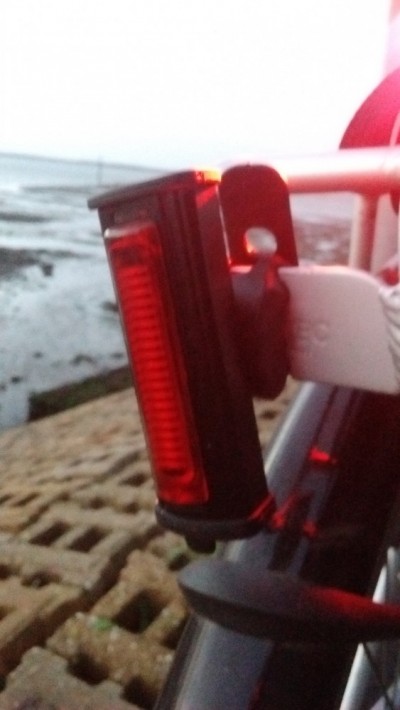 So far so good. Charging every now and again. Both lights have a handy warning when the batteries are running low so you know when to charge them. The front can take up to 7 hours to charge, bit of a pain, but easily enough to leave overnight, or all day on the computer! The rear charges in about 2 hours which is a bit more reasonable! 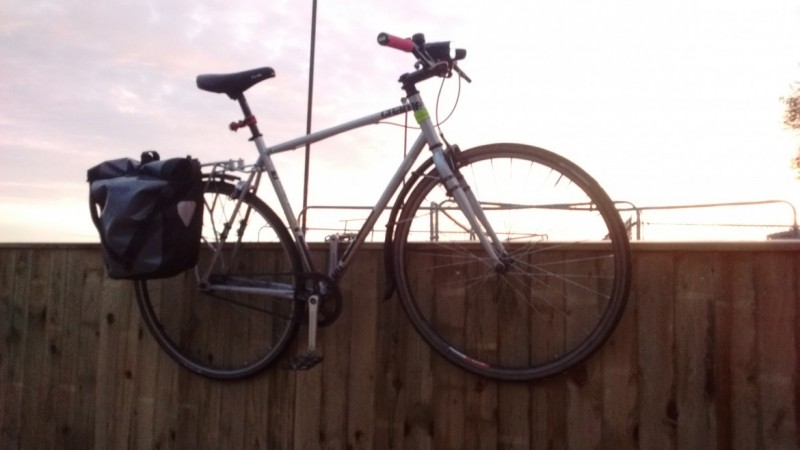 In conclusion, I’d give the front light a solid 8/10 and the rear a good 9/10. The downsides are that the front is quite large and bulky. This is mostly only noticeable when you’re carrying it around. Say from the bike shed up to the office. The rear gets a 9 because the rubber mount is slightly angled, so it’s quite difficult to get it dead straight if you’re mounting it sideways!

Shop this range of LifeLine lights at Wiggle