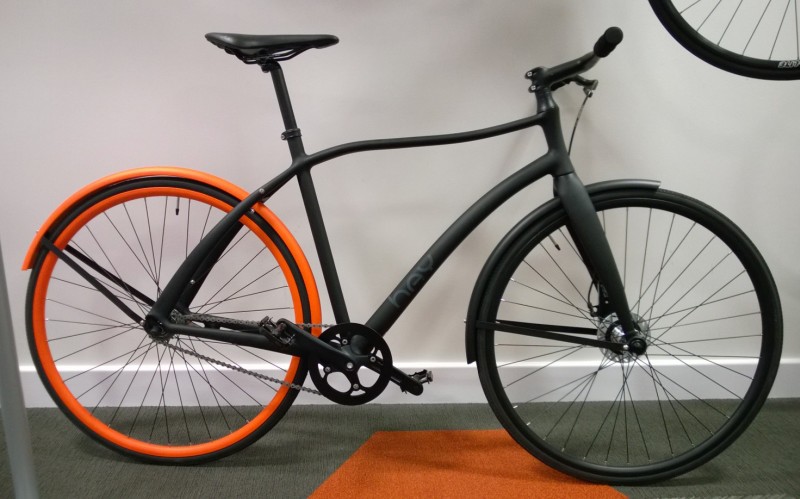 I walked into the office one day and saw a funky looking black and orange bike leant against the wall. (This is quite common at Wiggle HQ – where bikes are just leant against walls to stop you in your tracks.) I was interested in the bike straight away, never having seen one quite like it before. After a little bit of whining and begging I was allowed a week with the bike as a test. I was only hoping that I would come out of the other side of the week as well as the bike surely would.

I need to get some “mistakes” out of the way.

I am not a technical sort (I still point at aeroplanes sometimes) so all the technical stuff about the bike is here (...)

First impressions will probably be driven by the colourway. I loved the fact that the finish was matte and having the rear end bright orange is a master stroke as far as I am concerned. My trainers are bright fluorescent orange and luminous yellow. In my mind my feet would be a blur of yellow and orange chased down the road by an orange wheel. How cool would that be?

Looking at the bike from the side you can see that it is a stunning looking item. There only appear to be two straight pieces of metal involved in the manufacture. These run from the seat down to the crank and from the rear wheel hub to the crank. Every other tube appears to have a bend in it and I can’t see a sign of welding anywhere. It is like the bike has been poured from a mould.

As you look down at the handlebars as a rider the bike looks clean and uncluttered. You could possibly fit your cellular device to the stem if you really can’t “escape” your world. Looking at the back of the bike is an orange wheel and mudguard. There is also a cruiser brake but it is  the colourway that gets the attention. 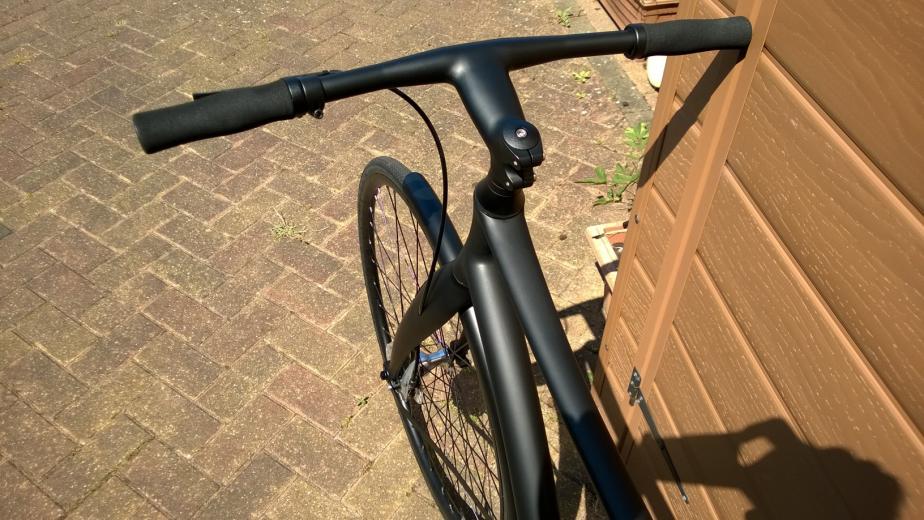 Comments ranged from: “Cool bike Mister!” – from a group of teenagers (all of a sudden I wasn’t 57 anymore.) “Isn’t that a lovely looking bike – I’ve stopped to look at it both days I’ve seen it.”- from a lady outside the gym. “You can see that thing for miles!” – from a pie dodging triathlete who I let pass me. (ahem) The bike is gorgeous looking, it really does stand out from the crowd. Park it up and step away from the bike rank. I think it is a showstopper.

Riding the bike is basically pedal or don’t pedal depending on the way the gradient is going.

My fourth mistake was the cruiser brake. I assumed that this was the name given to the front brake because it was on the “wrong” side. The cruiser brake is actually on the back wheel and is activated by putting “backward” pressure on the pedals. It works really well. I say that as someone who has never used this system before. You might have to modify your riding style though. If I see a bump or ripple in the roadway a little late I tend to stand up on the pedals to soften the blow. On this bike this can apply the brake slightly depending on position of the pedals. 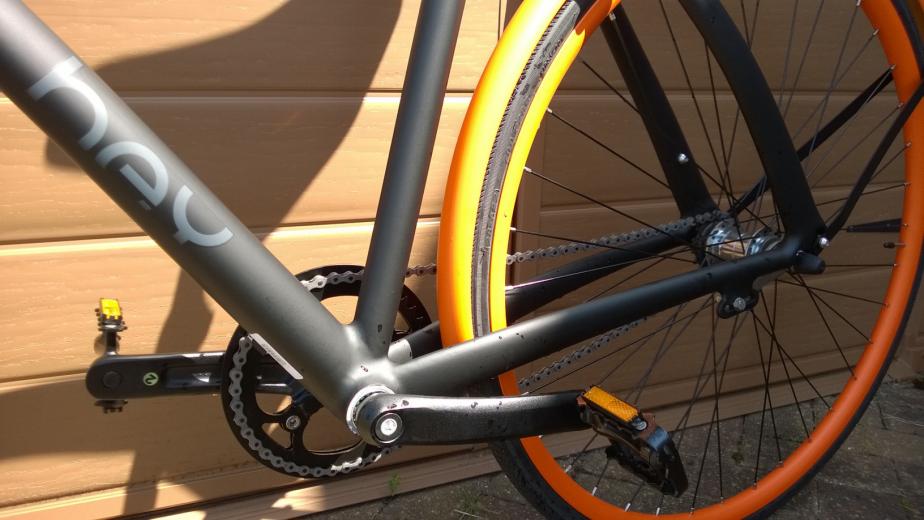 I had a really good experience riding this bike. It was different. It does get you a little bit of attention (which I suppose isn’t a bad thing on some of our cycle paths.) I think this is an aspirational bike. It strikes me as “designer”. It would be perfect for someone commuting in a “no sweat mode” to their job in the city in smart attire. At the end of the day, change into the casual gear and thrash the bike on the longer route home or on your way to the gym or whatever. If your route is hilly and you want the easier life of a geared bike, there is an 8 speed version also available.

I would recommend this bike – I could see it being a hit in any city centre. 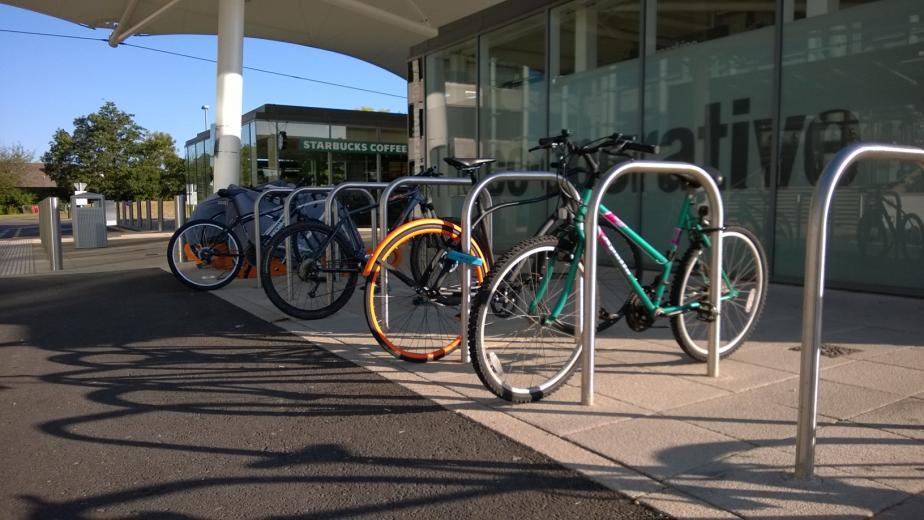 Berny Breen works in Wiggle's Shipping and Logistics department. At nearly 60 he describes himself as a 'learner commuter.' He is happy to share his learning experiences with you.

All posts from Berny Breen