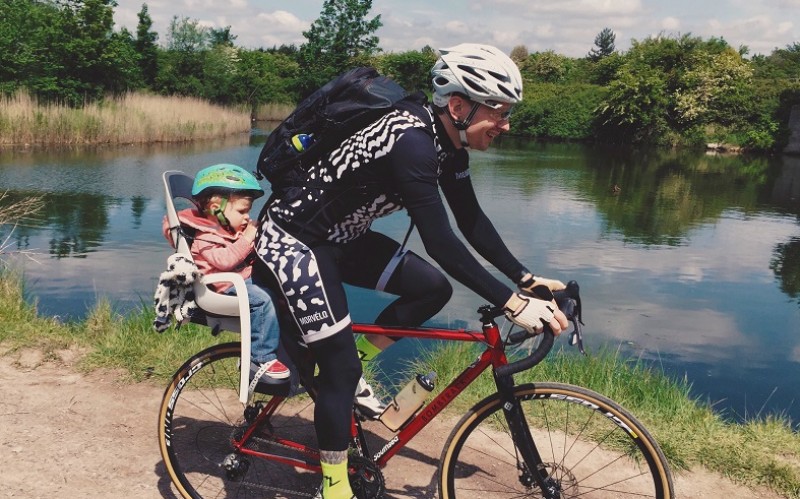 One of the many reasons that I decided to ditch my carbon road bike and get an adventure road bike was that I wanted to be able to fit a child seat and take my son out on rides with me.

I decided to go all out with the Hamax Caress Child Seat. This seat is packed full of special features including an adjustable back rest that allows the seat to grow with your child and a 20 degree reclining mechanism.

My first impressions of the seat were really good. It’s a quality piece of kit and the finish and the materials used are exactly what you would hope for on a top of the range seat.  I think it actually looks really good on the bike too. 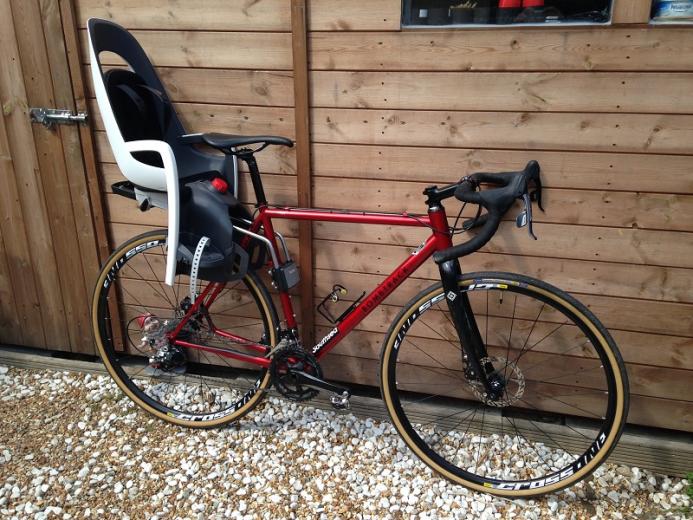 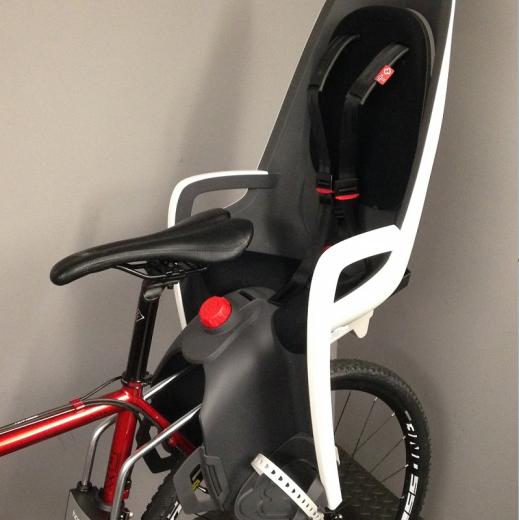 The bracket is the same for all Hamax seats and it’s a great design. Rather than using a shaped clamp like some systems, the Hamax bracket uses two metal straps that wrap around the back of the seat tube. This allows the clamping forces to be distributed evenly, preventing any damage to the frame. 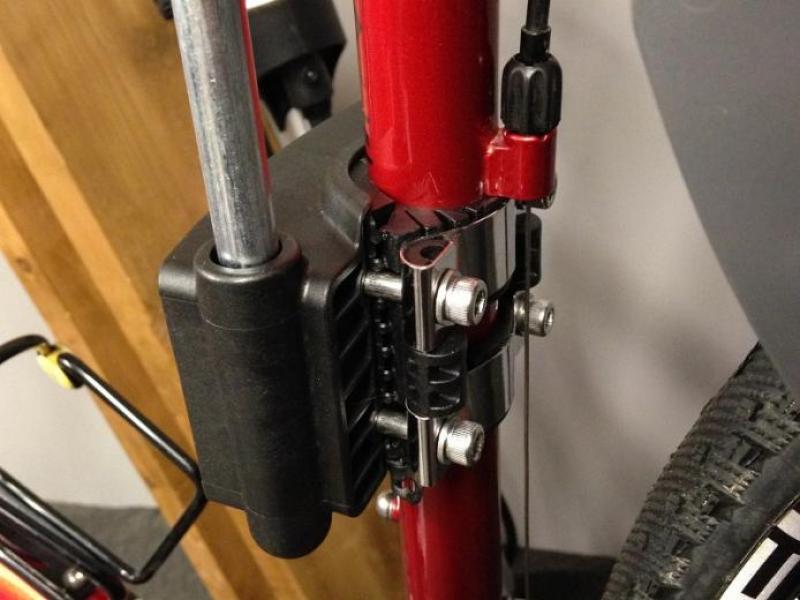 The other benefit of this strap design is that it has a very low profile so if your gear cable is routed down the back of the seat tube, you can fix the bracket behind it. The bracket can be left in place when the seat is not being used making fitting and removal a 2 second job.

Once you’ve fitted the seat you need to adjust its position on the carrier and all the various restraints, such as the foot rests, the back rest and the harness. Hamax have designed all these moving parts so that they can be adjusted with one hand allowing you to keep hold of the bike with the other.

The only issue I’ve had with the one handed adjustment system is the harness. The two shoulder straps are permanently joined in the middle making a loop that has to go over your child’s head. Unfortunately this means the very much two handed job (sometimes three if the wife is on hand) of fitting my sons helmet has to be done after putting him on the bike. It’s not a major issue, just a bit of an inconvenience.

The reclining mechanism is a great feature. You just twist the adjuster to recline the seat up to 20° from its upright position. This is great for nap time but also allows you to have the seat at the perfect angle when they are awake. For the most part Thomas doesn’t like the seat in the full upright position but prefers it tilted back just a couple of degrees. 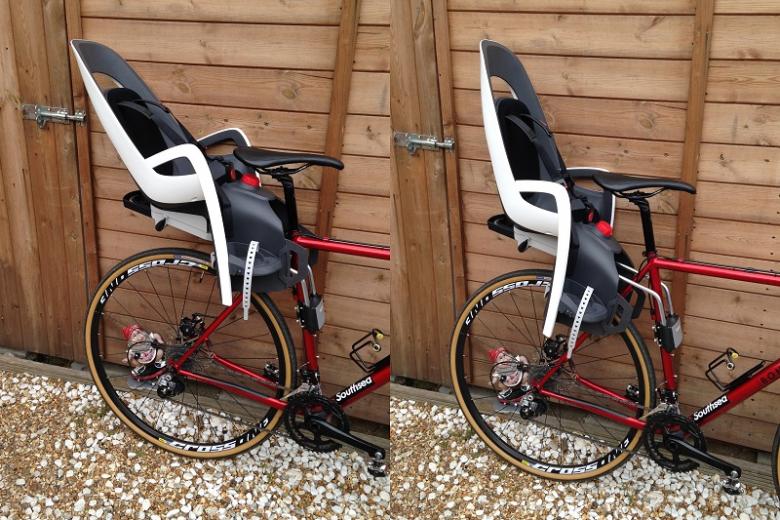 It’s difficult to put into words how comfortable a Hamax Childseat is, especially when the person sitting in it can’t tell you themselves but as the saying goes, “A picture is worth a thousand words” and I think this picture below says it all. 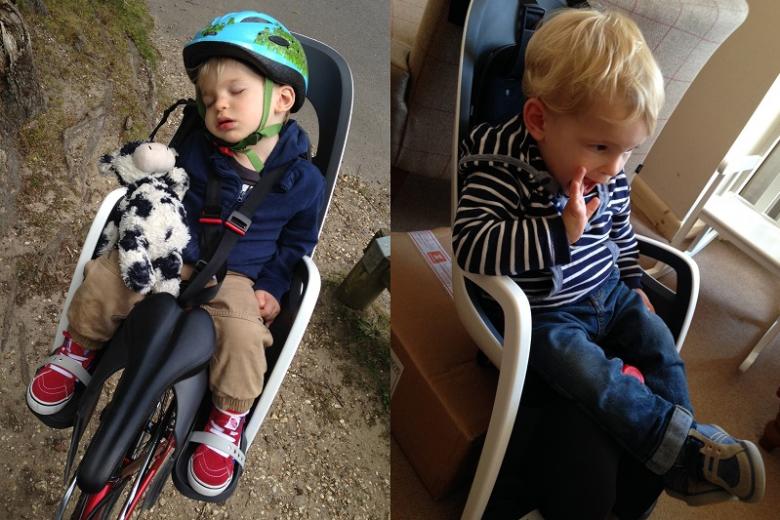 Overall we’ve got on really well with this seat and we’ve done nearly 80 miles together over the last month or so. Thomas seems to find it really comfortable and it’s been great fun getting out with him on the bike.

Thomas is 21 months old and weighs about 12kg. The seat is a great size for him now but I’m pretty confident that with the adjustable back rest we should easily be able to get a couple more years out of it at least.

Chris Wright started his Wiggle career in the workshop as a mechanic and now uses his extensive knowledge as a site content specialist for bikes and accessories.

All posts from Chris Wright