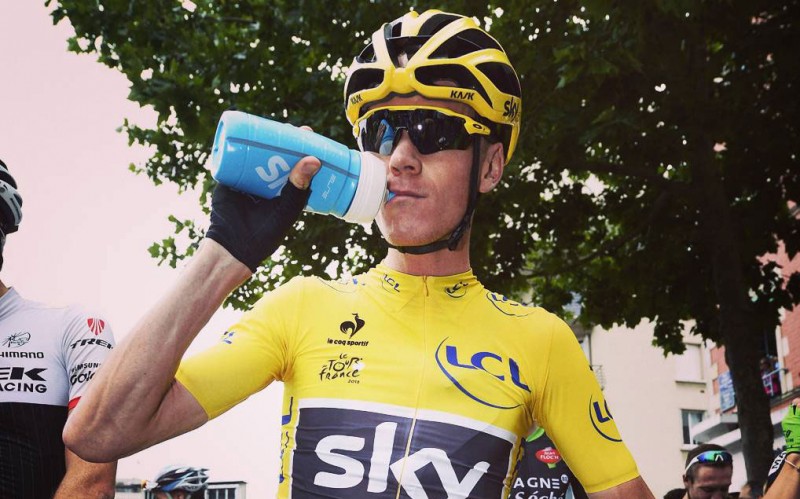 This Tour should be one to remember. Riders from all different teams have showed ominous form in the early season; so with a hard 21 stages, taking in three mountain ranges, we think competition amongst riders and teams will be fierce!

We hear on every TDF podium, that the rider in yellow "couldn't have done it without their team". We agree, whole-heartedly; as bike racers, we know the difference between trying to race solo vs. racing as part of a strong group. Cycling, is a team sport... 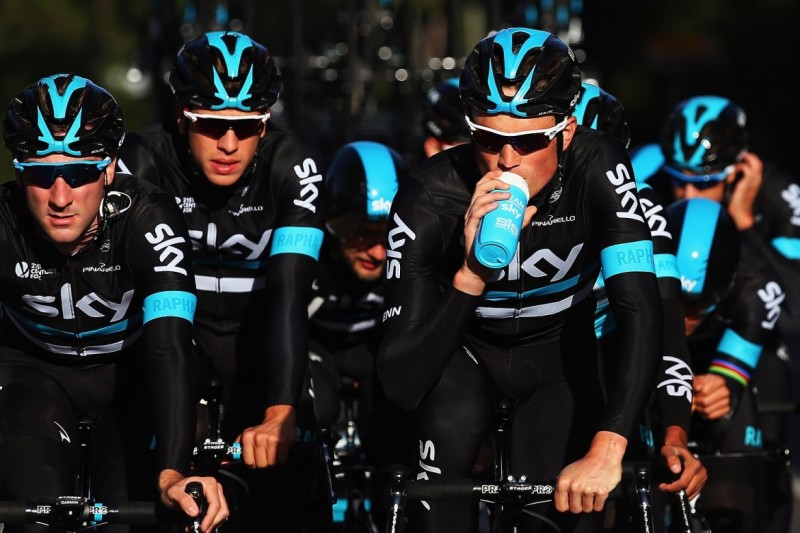 Team Sky seem to have been the 'team to beat' at the last few Tours; we think that could well be the case again this year! The team's Classics campaign was greatly improved this year; and if their success in the early season is anything to go by, then once again we should see a dominant Team Sky. Chris Froome will no doubt maintain his momentum from the past few years, and a third win should not be doubted. However, we're also keen to see how Welshman Geraint Thomas gets on; judging by his win at this year's Paris-Nice, we could see a rare 1-2 on the podium in Paris! 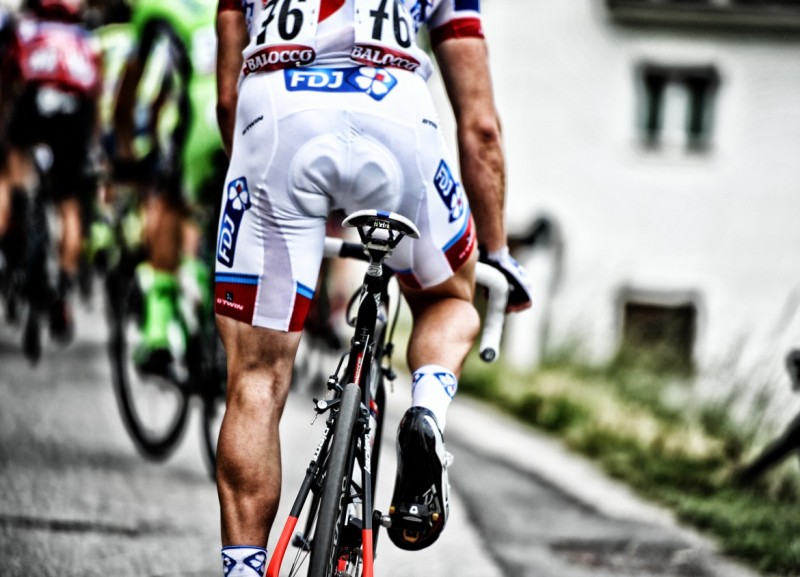 It has been well documented that FDJ's time trialing abilities have improved dramatically this season; and with a fair few TT kilometers in this year's Tour, we think that this could be a real opportunity to get FDJ high up on the Team Classification. The main objective for the team will likely be placing Thibaut Pinot high on the GC (his recent TT stage win at Romandie shows that he is a real contender for this); but with 2 individual time trials, FDJ will also look to capitalize on their new capabilities. 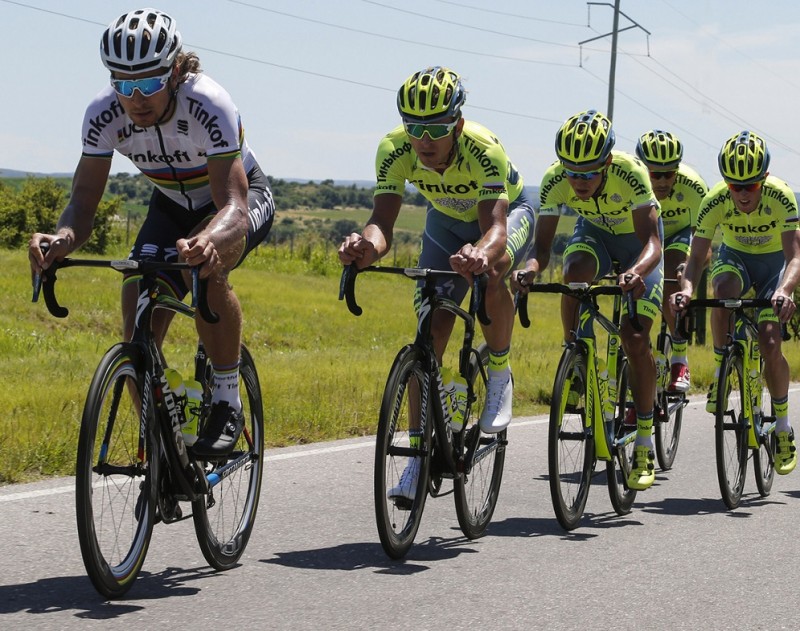 Like many teams, Team Tinkoff have a GC focus with Alberto Contador. However, with 2016 being the last year of Mr Tinkoff's support, the team will undoubtedly try to go out with a bang! With Contador going for GC, the climbing-focussed squad will be strong; so an opportunistic approach to stage wins seems likely. Tinkoff, unlike Team Sky, also rarely seem to be obliged to do all the work chasing down breakaways; this could mean that they will be able to commit more riders to breakaways, late attacks and bunch sprints; a role that World Champ Peter Sagan should thrive in! 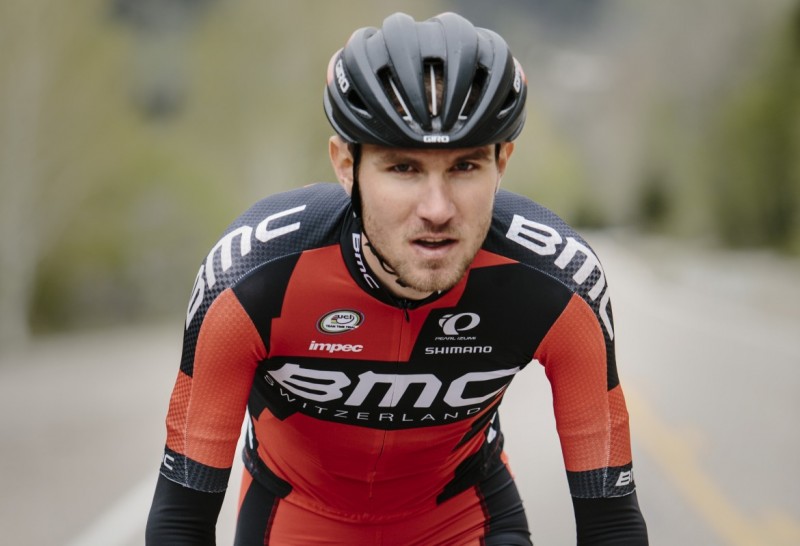 It was a record braking year for BMC in 2015; with Rohan Dennis completing the fastest ever individual TT in the Tour's history! There is no doubt that BMC will have set themselves high targets for 2016, too. They have immense depth in this year's squad, and certainly more than in past seasons; with Richie Porte and Tejay Van-Garderen both targeting the General Classification. We also shouldn't rule our late attacks from specialists like Van Avermaet or Gilbert, particularly on rolling profiles; both of them will be keen to make up for slightly lacking Classics seasons! 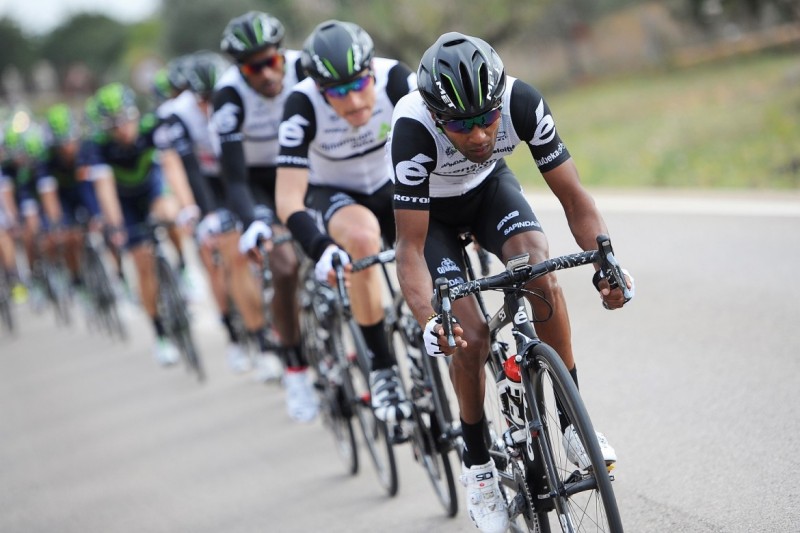 Team Dimension Data are completely free from GC obligations for the 2016 Tour, and will focus solely on stage wins. With the squad containing sprint king Mark Cavendish, the team will no doubt be geared towards fast, flat stages. Riders like Bernhard Eisel and Mark Renshaw will commit to lead-out duties; but Stephen Cummings and Daniel Teklehaimanot will be free to hunt stage wins, and perhaps even try to pick up a jersey along the way! Remember, Teklehaimanot wore the Polkadot Jersey last year... we're hoping Dimension Data can have as much success this year! 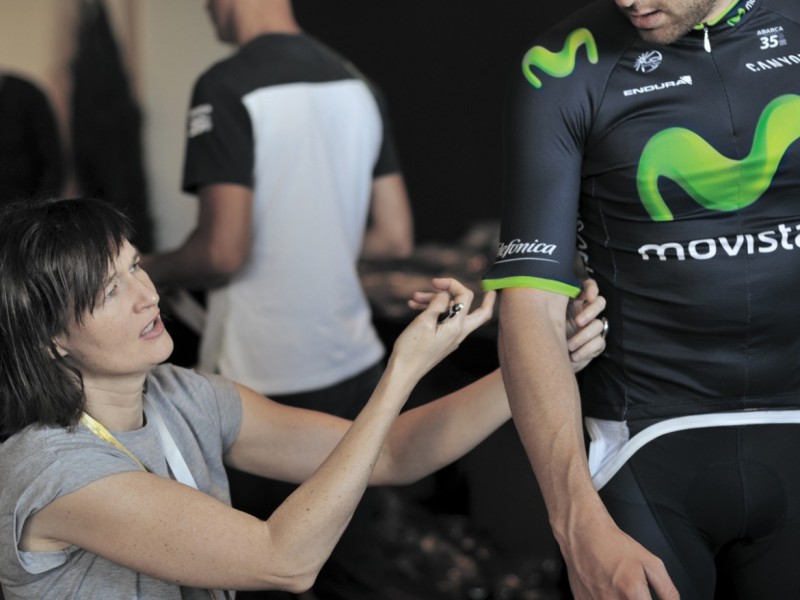 Movistar won the Team Classification last year, so retaining their title will be a key objective for the team in 2016. With big stars like Quintana, as well as less well-known specialists like the time trialist Malori, and the sprinter Lobato; they have a very broad range of talents. This huge depth of field, means that Movistar, in theory, could win any stage of the Tour! Also worth watching, is British star Alex Dowsett; particularly as he battles for the fastest time on Stage 13's 37km time trial! 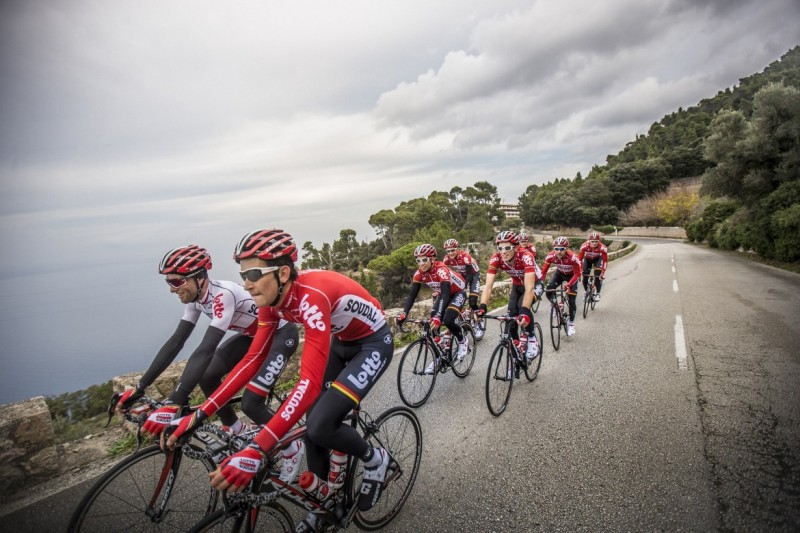 Although Lotto-Soudal have no big GC riders, we have no doubt that their squad will be immensely strong. Known for having a strong Classics team, the primarily Belgian roster will be looking to snatch the Maillot Jaune at some point early on in the race (much like Gallopin did a few years back). Watch out for stage wins from Greipel, too; he had a truly great Giro d'Italia! It is also worth noting that Lotto Soudal's Adam Hansen will be starting his 15th consecutive Grand Tour! Let's hope he can finally grasp that illusive Tour stage win! 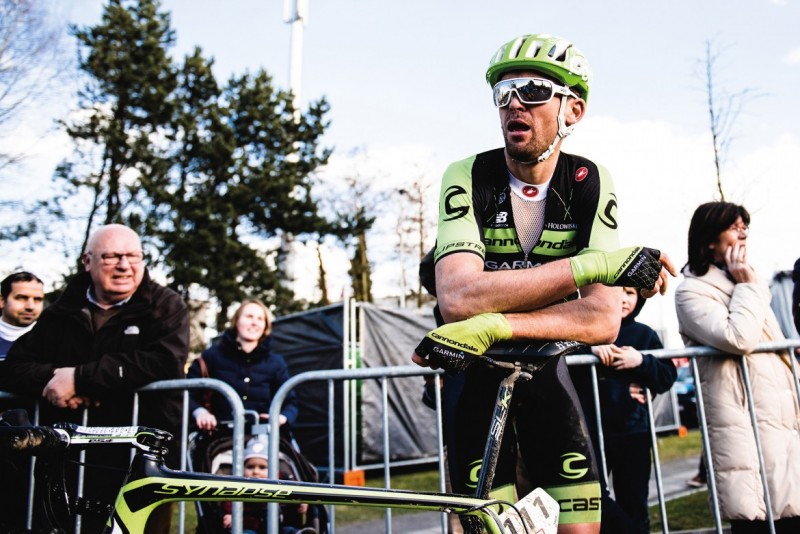 Team Cannondale might appear to be a slightly weaker team than in previous years, at first glance; however, with a closer look, they have a very strong climbing squad. Andrew Talansky and Pierre Rolland probably won't win the GC; so we think they could turn their attention to stage wins in the mountains. Also keep an eye out for Talansky during Stage 18's mountain time trial; Talansky won the Dauphine a few years back, and will be keen to show off his new USA Champion skinsuit! Developing riders like Formolo, the young Italian, will also no doubt be looking for their first taste of Tour success; so seeing the green colours in the breakaway, will be a common sight!

To finish our round-up: Orica GreenEDGE are arguably the most accessible team in the WorldTour; from their Backstage Pass series, you can see that teamwork plays a huge role in their success - a quality that reaps great rewards in Grand Tours! Michael Matthews will no doubt be looking to snatch the yellow jersey in the first few bunch sprints, and he has a strong lead-out to do so. Mathew Hayman, will be captaining the team on the road; and if his tactics are anything like his Paris- Roubaix, then Orica will be at the forefront of the racing! Finally, the two young Brits, Adam and Simon Yates, will be attempting their first Grand Tour podiums; they've both been developing over the last few years, and we reckon this could be a break-through Tour for the duo!

Of course, there are many more great riders and many more teams starting this year's Tour; this guide just provides a snap-shot of the top ones to watch. We should see some great racing!

Look out for our great content here at Wiggle; including Tour Guides and Blogs, Wiggle High5 videos, and more!