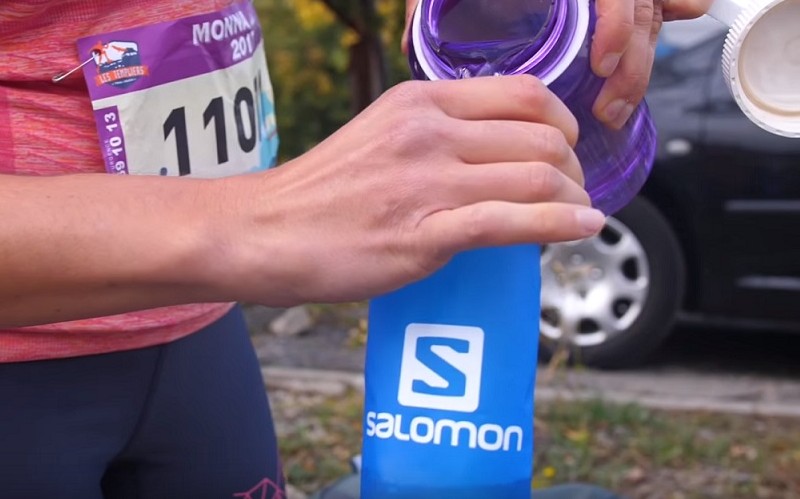 A urology specialist and long-distance trail running enthusiast has exploded many of the myths surrounding hydration during long endurance runs.

In the recently released video containing cutting-edge advice on how to drink while on the trail, French urology expert Dr Hugo Monville provided a number of invaluable insights for those taking part in off-road endurance runs this season.

During a special interview as part of sports equipment manufacturer Salomon’s online video series ‘How To Trailrun’, Dr Monville corrected much of the existing guidance on hydration, including the popular misconception that runners should arbitrarily drink water every 15 minutes.

“The main message is that you have to listen to your body, and to its sensation,” he said. “[Drinking to a clock] is not what we recommend nowadays.”

He also pointed out that between different distances, things can be “quite different”.

So, instead of drinking at set times, Hugo’s advice is to drink when you feel thirsty to account for the different situation your body finds itself in.

However, there is a cut-off, with the expert suggesting that after an hour of running, it was appropriate to be re-hydrating.

“One week before, it’s a bit far from the race to start adjusting your hydration levels, but three days before it’s good to be really well hydrated,” Dr Hugo said.

“We would say that you should drink at least 1.5 to 2 litres per day for the three days before [the race].”

However, there was a warning from the doctor about drinking too much ‘clear water’, fresh water without any additional ingredients.

“If you drink too much, particularly clear water, you can have over-hydration," he said. "This can cause confusion and stomach pain. So simply don’t drink automatically. Drink when you feel thirsty.”

When running distances in excess of 40km, Hugo recommends taking two flasks, one with clear water, and another with a sports drink.

Using flasks in your vest

Another of Hugo’s recommendations is to drink from flasks stored in a vest. Their convenient location allows you to simply squeeze gently and lower your mouth to the flask to drink.

Keeping your gear in the back and water supplies in the front means you have a stable amount of weight on both sides, allowing you to remain agile on the trail.

In the last part of the video, Dr Monville discusses the advantages of taking two different drinks with you on the trail.

The combination of clear water and an isotonic sports drink will mean you’ll have plenty of water and sugar to keep the body hydrated and energized.

However, a key ingredient will still be missing – salt.

Consuming salt on very long runs is necessary as many of the body’s reserves are lost through sweat.

To counter this, some runners have attempted consuming salty drinks while on the run – but that's not an easy brew to consume.

Instead, Hugo recommends taking on all your additional salts at aide stations, where you can drink soup or eat crackers to build up your sodium chloride levels. Of course, if you're not taking part in a race, it might be necessary to take some salty foodstuffs with you on the trail.

“I think it’s a better way to give you salt,” he explained. “On the long run, you lose salt through sweat and so you will have to take some on. So, as it’s not good [to drink salt from] the flask, take it in the aide station.”

Dr Monville also had a warning for trail runners tempted to use pain killers to counteract the ill-feeling they get from failing to replace their water and salts on the trail.

“Don’t," he said. "Not during your race. It can be really, really dangerous.”

Running the trail with Salomon

Check out the latest Salomon gear that will help you push further and harder on the trail, including many of the items featured in the video. 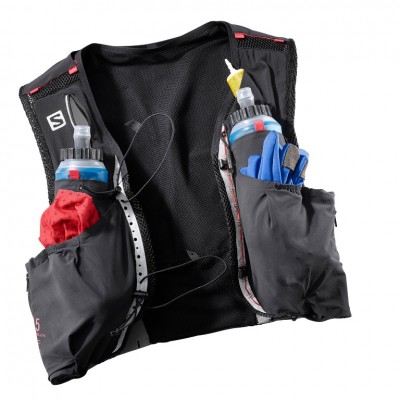 The S/Lab Sense Ultra 5 set is built to ditch the idea of a rucksack when running, and is cleverly constructed with a number of handily placed pockets and compartments to transport everything you need. 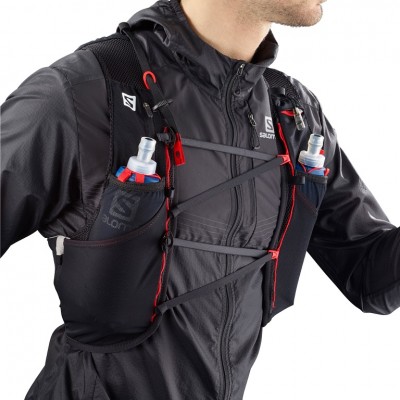 When the essential items are pared down to a minimum, you can forget the idea of a bag. With the Advanced Skin 5, wrap your extra gear around you, front and back, and whip it out while you're moving. 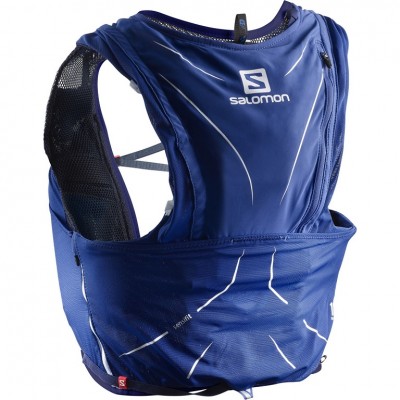 The Advanced Skin 12, breathes, stretches and wraps around you without cramping your style. You don't carry this bag, you wear it. 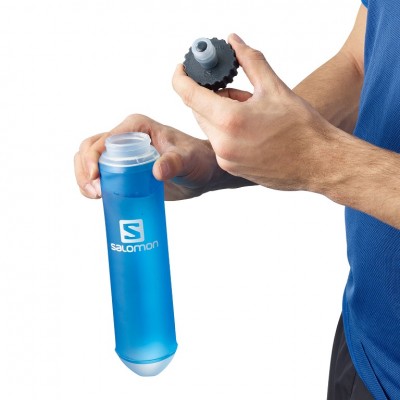 The Salomon Soft Flask Speed is built to make life simple and features a ¼ large cap, designed for easy pouring and to slot ice in; refreshing you on your trek. 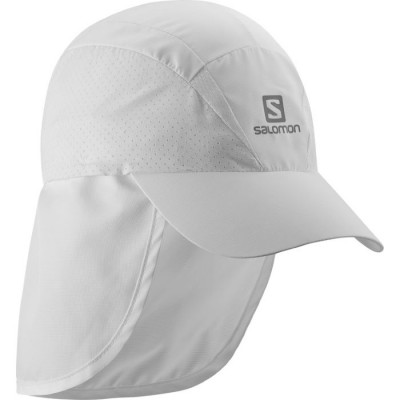 The Salomon XA+ Cap is a lightweight running cap. Removable neck protection ensures you stay protected even on the hottest days. 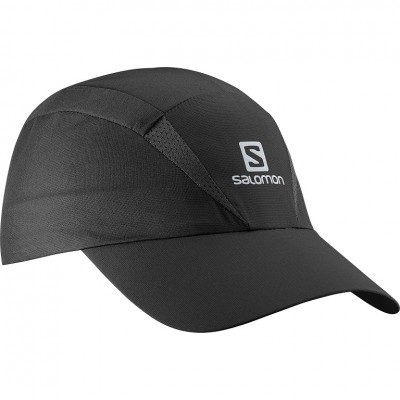 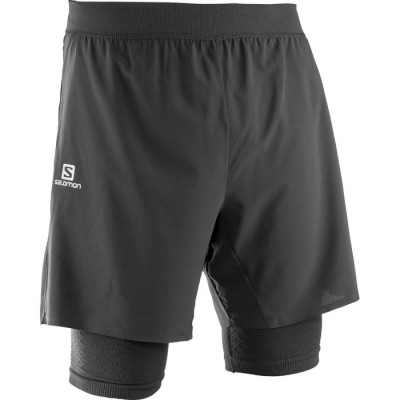 The Salomon Exo Motion two-in-one running short is designed to bring out your best performance. The supportive inner is made with 4-way stretch fabric, you can expect full range of movement with the added benefits of better blood flow and recovery. 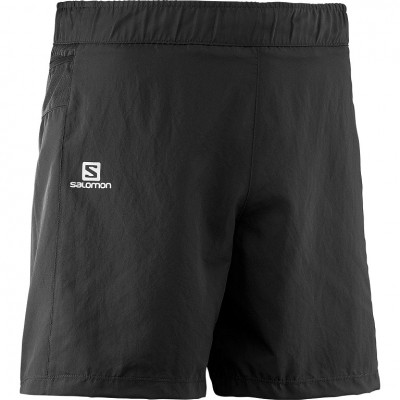 The Salomon Trail Runner Short is a light weight running short with a mesh back panel for breathability, one zipped pocket and 2 open rear pockets for your running essentials.

Shop the Salomon range at Wiggle